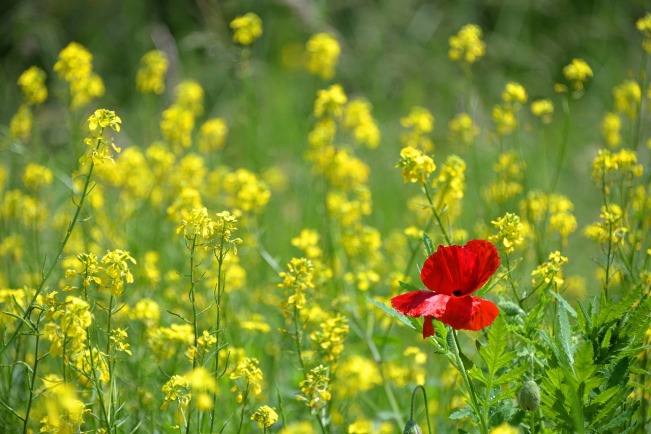 “I would strongly advise you against trying again until you complete further testing.”
The doctor’s words grated against my heart and irritated an already open wound. Just four weeks earlier, I’d sat in this office clutching an ultrasound referral form and the hope that this baby would be mine to keep. Already, I felt the hesitation that comes with pregnancy after loss: the uncertainty one feels as they fall in love with something so fragile. And yet, hope blossomed further and faster and stronger than any fears; the possibility of reward was so much greater than the pain of loss.

The doctor had hesitations of his own, and instead of congratulating me, he talked about the possibility of miscarriage and what our next steps would be. He gave me an ultrasound requisition but told me we’d just “wait and see” before starting any other blood work tests. It was an ominous start to my fourth pregnancy, but a part of me was thankful that the doctor wasn’t simply massaging my worries with false promises. The reality was that I was at a higher risk for miscarriage, and we all knew it.

And true to form, barely a month later, I found myself saying good-bye to yet another little one. My heart broke anew and I wondered if I had the strength to try again. How many losses can a mother endure? At what point do you say, “My family is complete as it is” and learn to be content with that?

I had one child in my arms, and four above. While my family didn’t look the way I had originally dreamed it would, it was still oh-so beautiful in its own right. I was so proud of the children I had carried and felt incredibly blessed to have been given five little lives to love on and to mother as best I could. But as I tossed and turned through sleepless nights, wondering and worrying and praying for answers, I soon realized that this story didn’t feel complete. Whether we had more children or not, hope was winning out over fear, and I was not done trying yet.

Some days, a pregnancy after loss feels unbearably daunting; but the decision to stop trying should not be a decision made out of fear or grief. I will not let the fear of losing another child dictate whether or not my family is complete. My heart is aching and worn but it has room to carry one more babe.

This is not an easy decision to make. There are still days when patience hurts and when the longing heart cries out for an easier solution. No longer blissfully unaware of loss and grief, we move forward feeling both vulnerable and hesitantly optimistic. We learn to let ourselves love despite fear: slowly moving forward, mourning, loving, and growing stronger, one day at a time.

And so, with a blend of nerves and anticipation, we eagerly wait for the “go-ahead” from the doctors. We wait for the day when our dreams once again shape into possibility. We look for our rainbow and chose to steadfastly face tomorrow with open hearts. Despite the odds, and no matter what our future holds, our hope lives on. 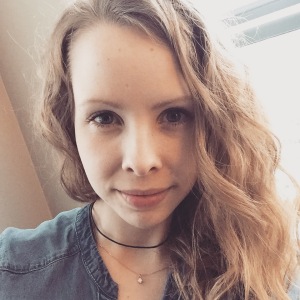 Bio: Liz Mannegren is the mother of five sweet babes, one in her arms and four above. She writes about her journey through motherhood, grief, and life after loss on her blog: www.mommymannegren.com